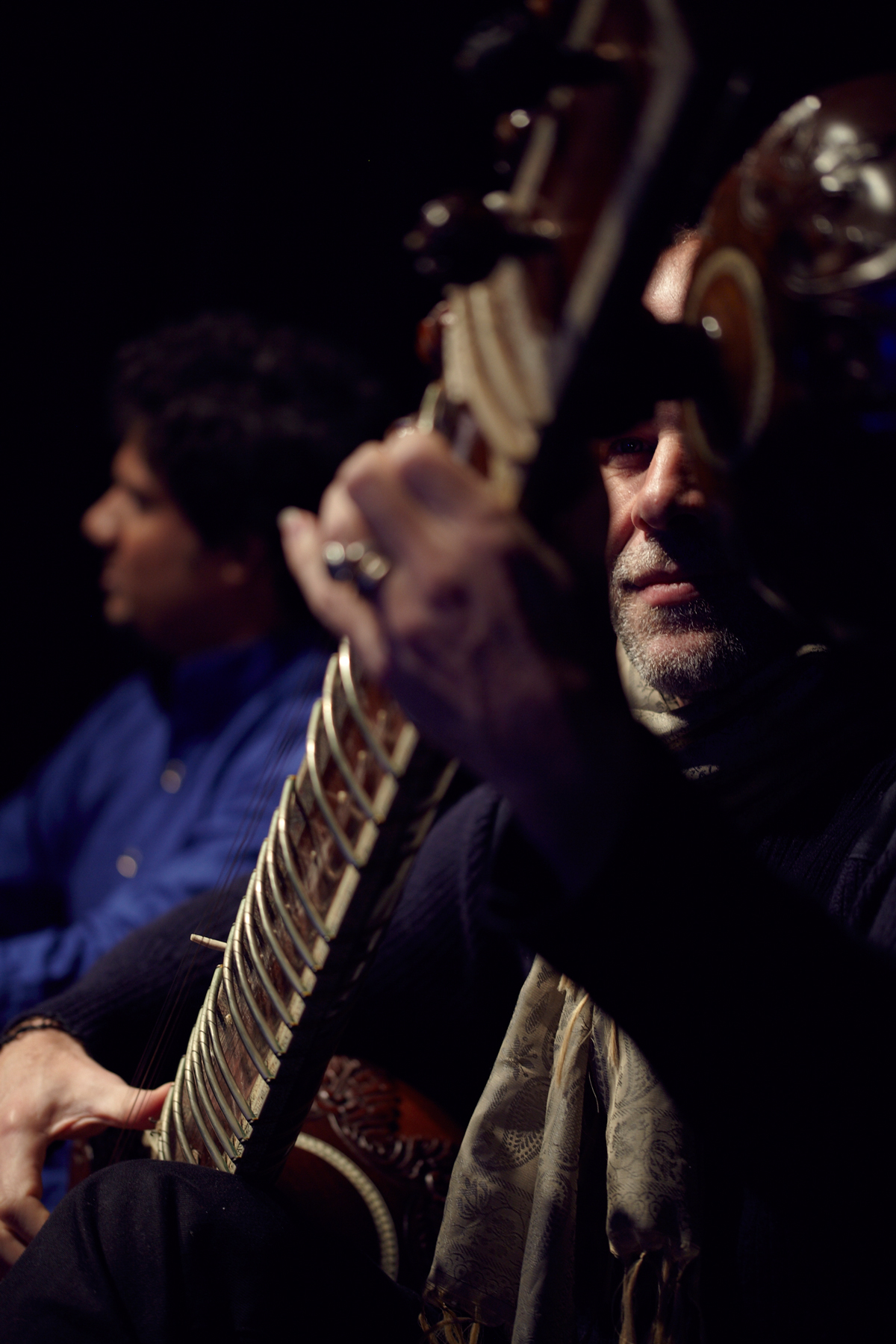 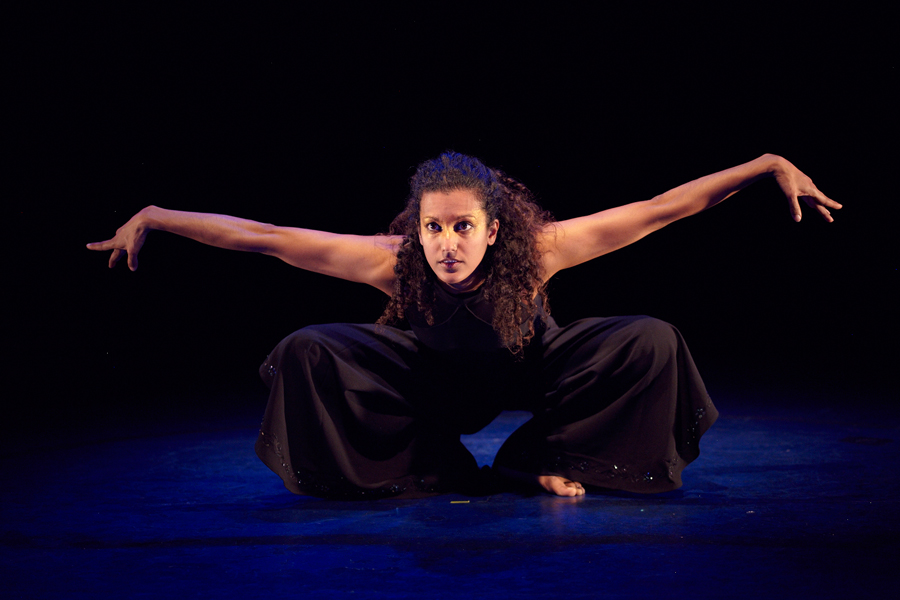 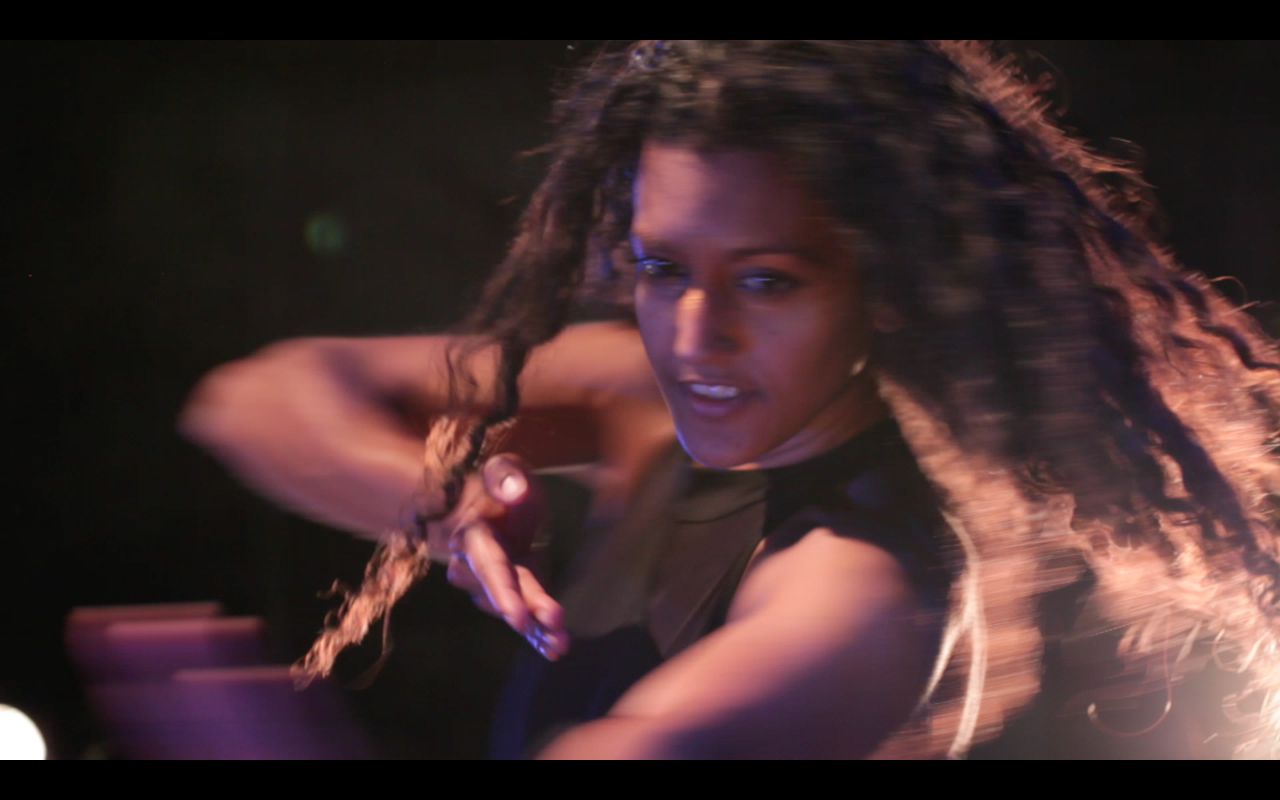 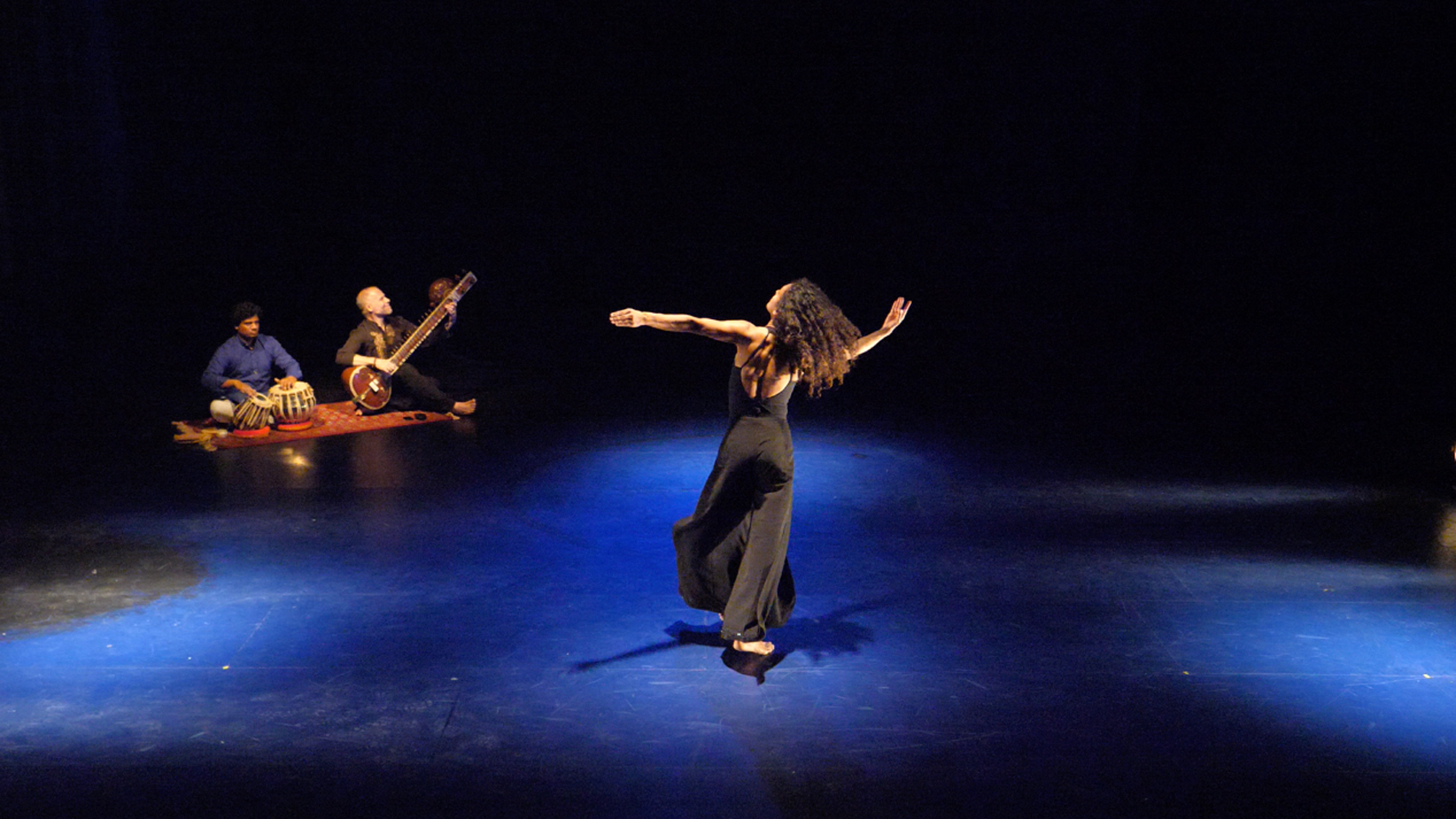 SVARUPAYA is aiming to attach the traditions and get away from them at the same time, creating an artistic musical form of dance.  SVARUPAYA’s aim resides in incarnation of movements and development of classical Hindustani raga through dance.
Evolution of the rhythm, the simplicity of the first note, to the complexity of the peak of the music are translated by the movements.
Delivering, the beginning, before our eyes the dance emerging from the notes.
Jyotsna Liyanaratne presents a choreography using her creativity inspired by rituel dances, the sitar of Denis Teste and the percussion of Farukh Hussain.
The artistic expression in its diversity, brings us a bare structure of moving forms.
The encounters made from improvisations in the present confront the classicism.
Savarupaya ( ස්වරූපය ) : singhalese word, its sanscrit root Svarupa ( स्वरूप sva-rūpa )means:  in its own form, the essence of its nature.